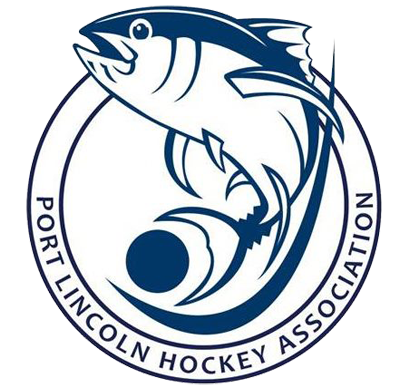 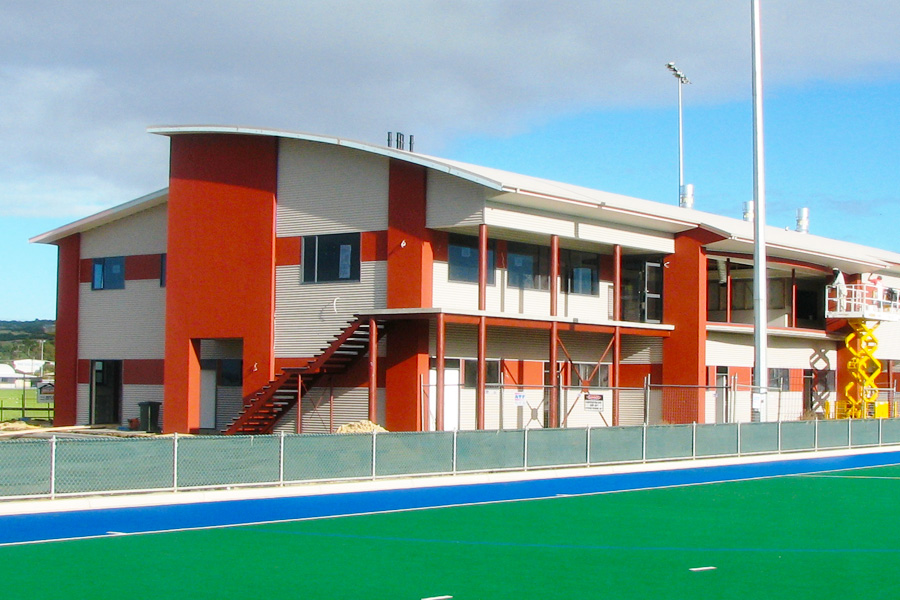 The Association is seeking nominations for 4 (four) Director Positions:

Nominations must be received in writing no later than 5PM, 21st November 2017.

This site uses Akismet to reduce spam. Learn how your comment data is processed.